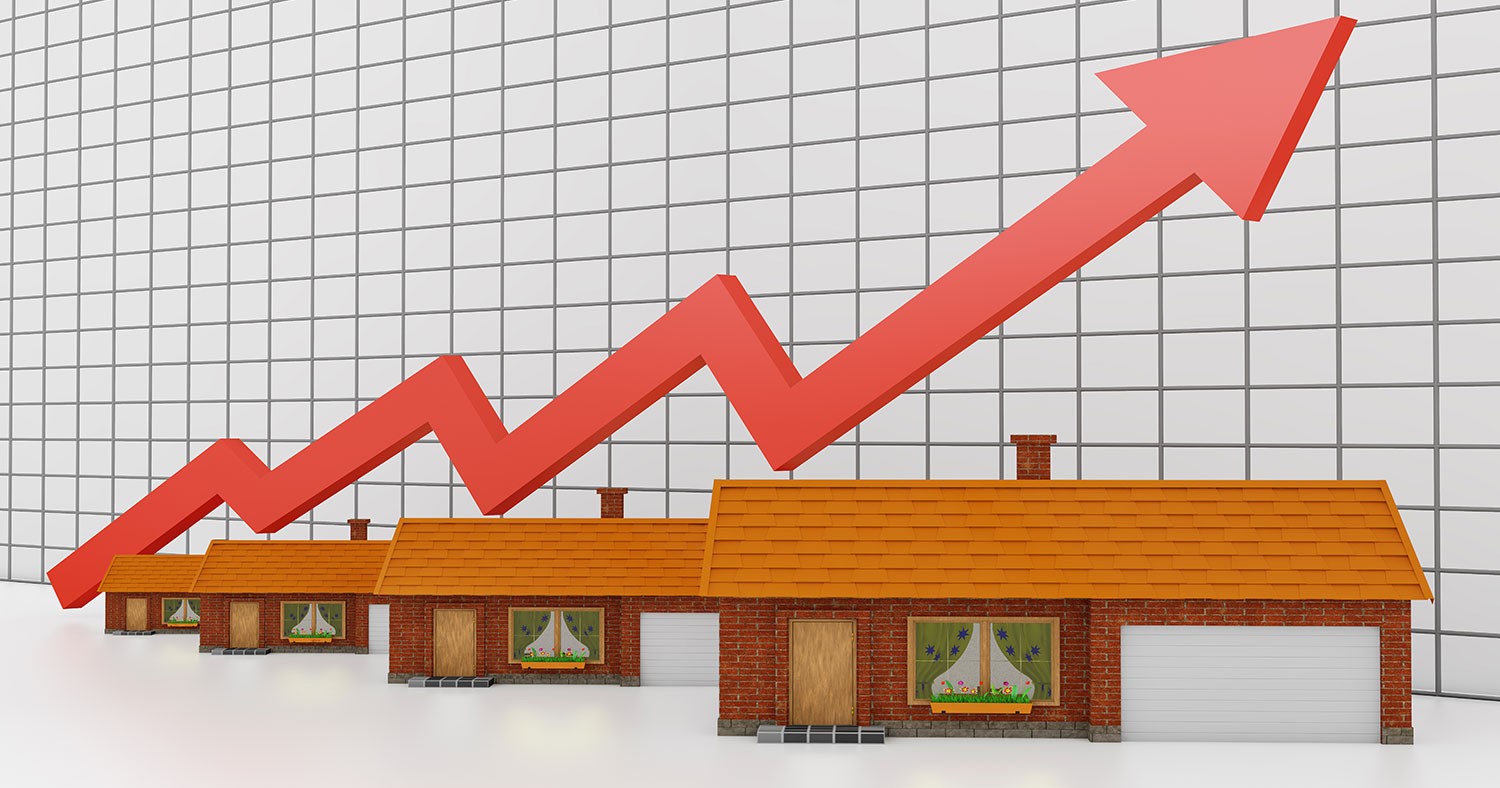 Average house prices have slowed down across the country, with a mere increase of 0.5% in November that represents the lowest annual growth for over 18 months.

Factors that affected this low growth was in the North East of England with a fall in prices by an average of 1%, unexpectedly followed by London with a drop by 0.6%.

Despite the property market in London being a second contributor to this drop, the economy also indicates belief that prime central London will lead a recovery to valuations and sales over the next 5 years.

A director at estate agents JOHNS&CO, has stated: “There has never been a better time to negotiate a good deal,” he says. “Within reason, many developers and individual sellers are open to fair offers so it's always worth asking."