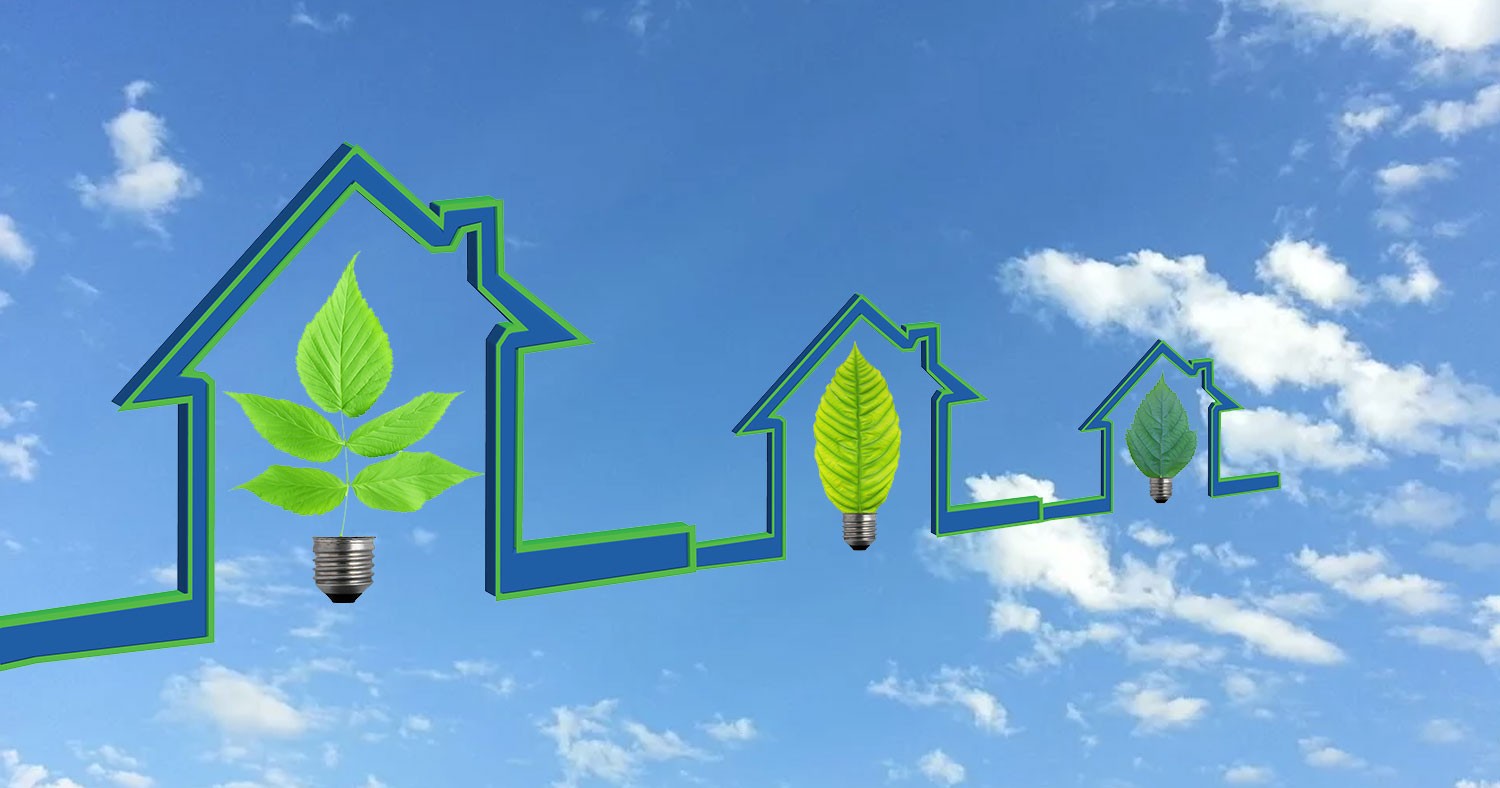 The housing market continues to fluctuate and vary across the UK. According to the most recent house price index released by Zoopla, we’ve seen a noteworthy growth rate of house prices throughout the country, with a 2.9% rise across Britain’s largest cities.

Nevertheless, there is a decrease in the speed at which house prices are rising - for the first time in a long while, we’re below 5% in even the most robust cities. If you’re looking to sell your house to relocate, it’s worth noting that the south of England’s house price index is displaying promising signs of recovery.

For example, London has enjoyed the most significant growth in several years, with prices spiking by 1% after the previous year’s drop.

That said, those who plan to sell a house to relocate in the northern half of the country still stand to benefit from the biggest rise in house prices.

The house price index chart indicates that this is growth is slower than it was, but it is still encouraging. In sum, then, although boosts in investment and improvements in city infrastructure have led to improved performance in some parts of the south of the country, there is still a significant divide between the north and the south.

Which Cities Are Doing Especially Well?

Those planning to sell a home to relocate in Leicester will be pleased to see that it’s currently boasting a 4.7% increase in house price growth - while, while less dramatic than last years’s 5.6%, is still the largest this year.

Just below Leicester are Manchester and Liverpool, with 4.6% and 4.1% growth respectively.

Following these cities, we find 4% growth in both Edinburgh and Belfast. All of these places have markedly greater growth than the national average, which is currently sitting at 2.2%.

Indeed, most of the aforementioned cities have a total recorded growth of upwards of 15% over the last couple of years.

We can expect to see this slow, but all five of these cities remain top places to relocate for best house price growth.

Which Cities Are Doing Especially Poorly?

We’ve seen a 5.9% drop in property prices in Aberdeen, making it the poorest city for house price growth over this recent year.

Closer to the middle of the ranking, Bristol has had a 3% increase, and Cambridge a 2.2% increase.

Regarding these figures, leading researchers at Zoopla have noted a marked imbalance between supply and demand in the south of the UK - this explains the strikingly low house prices we’ve seen in these locations over the recent year.

How Long Will It Take To Sell My Property?

If you’re looking to sell your home to relocate, the divide between the north and south of Britain will have an impact on the average time this will take.

The average time that it currently takes to sell a property is three months, compared to two months just a few years ago.

However, in places where demand is especially high, discounts off asking prices are much lower - sometimes as low as 2%.

This is the case for Edinburgh, Manchester, and Leicester for example, where homes are also expected to sell within closer two months of going on the market.

If you need to sell your house in a shorter timeframe, please get in touch with us at Property Buyer and find out how we can help.