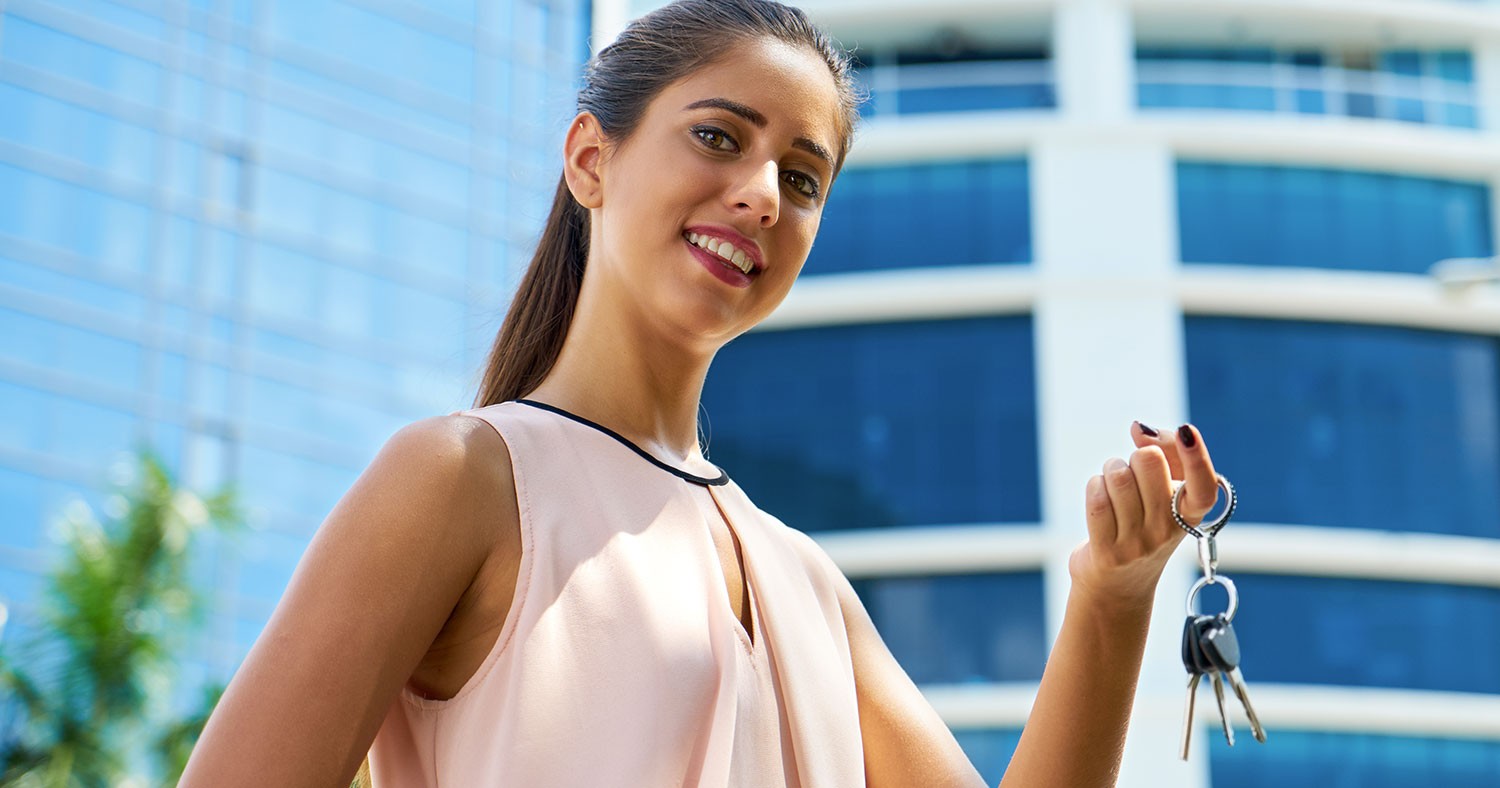 Homeowner confidence is on the rise, with a survey from Zoopla showing that over 80% of British people expect their homes to increase in value during the next six months. This is so in spite of continuously falling prices and widespread uncertainty about the UK's future.

Details of the survey

Zoopla asked over 2,000 registered users for their views about the property market and housing values, and discovered that homeowner confidence varies by area. In particular, people in Yorkshire and the North West reported higher average levels of confidence in their home's increasing value - 91% said they expected house prices to spike over the next half-year, and the average predicted increase.was 4.8%. Similar results were seen in Scotland, where approximately 90% of homeowners said the same and typically thought that house prices would rise by as much as 5.5%.

In contrast, confidence is especially low in London, where only 67% of homeowners said that they expected house prices to increase over the next six months.

A spokesperson for Zoopla reported on the results, noting that how customers feel plays an important role in whether the hosing market thrives. If people feel that there's stability in the market, they're more likely to shop for their next home and feel confident about buying one. The result of this confidence is an increase in encouragement for sellers, who will be more likely to list properties for sale. This can create a positive feedback loop that ultimately benefits the housing market.

She also noted that having appropriate confidence in the housing market is likely to lead to properties being marketed at the correct price. Predictably, demand increases as a result.