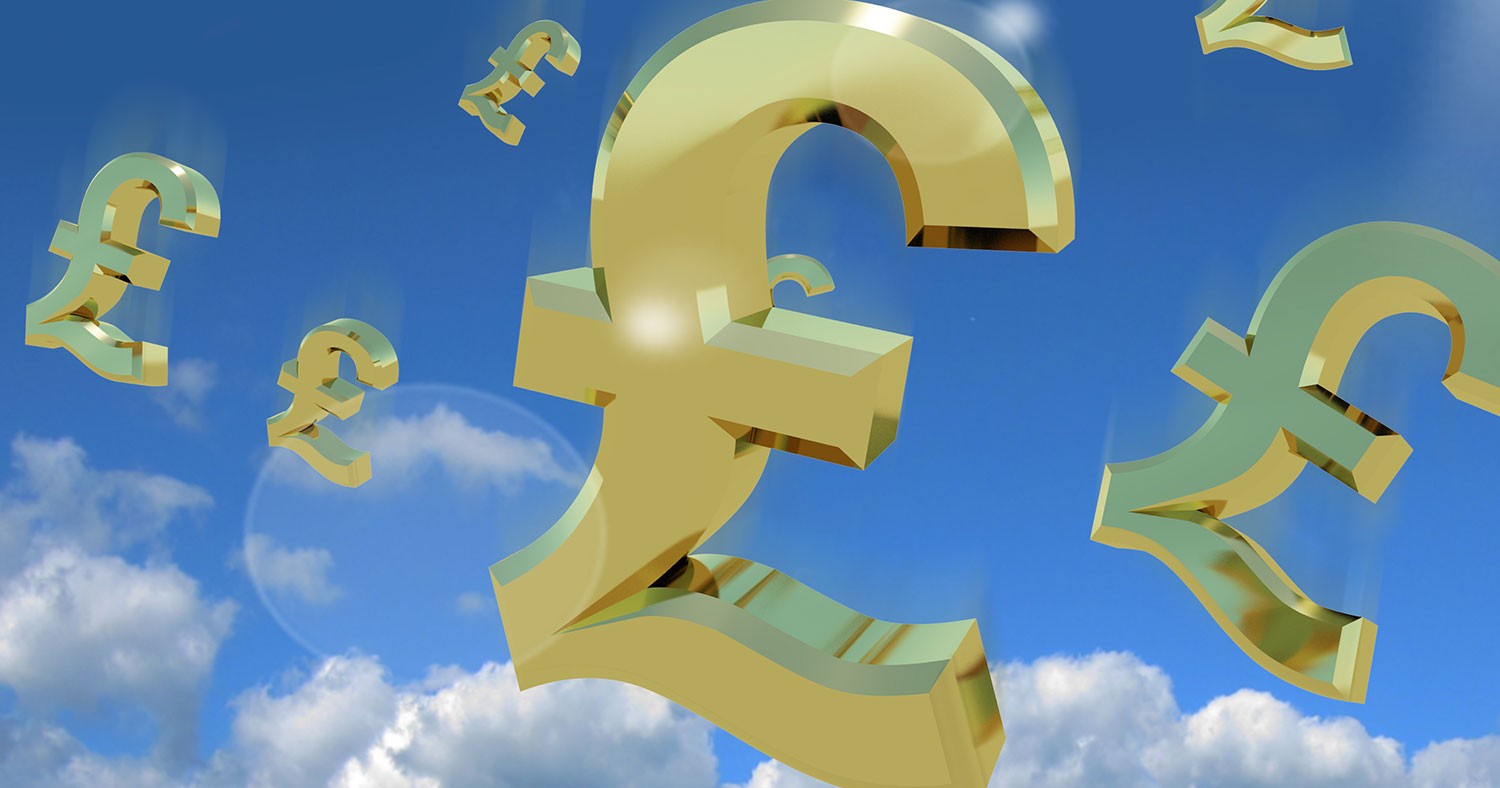 The Council of Mortgage Lenders is comprised of banks and building societies. Its members include approximately 95% of all montage lenders in the UK, and the chief economist at the Council of Mortgage Lenders predicts that we'll see a further strengthening of housing activity within the next months. Naturally, this will be good for economic growth.

CML's chief economist has also noted that some have speculated about an early rate rise as a result of both the increase in gross mortgage lending a sense of increasing optimism about the general direction of the economy. However, he was quick to disagree with this prediction - at least for now - noting that it doesn't give enough consideration to the MPC's desire to see a secure recovery before a decision is taken to raise rates.