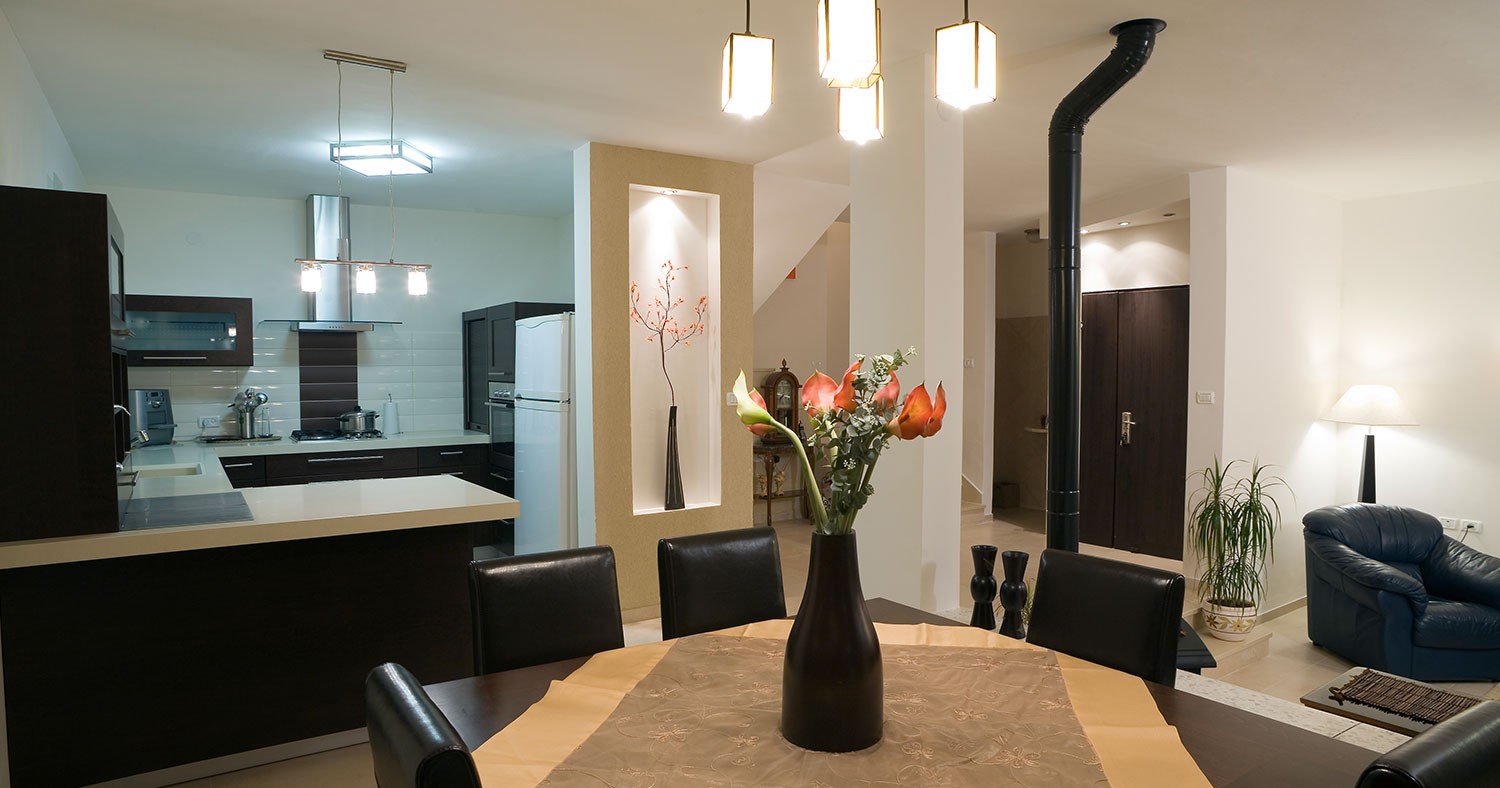 The help-to-buy scheme was supposed to help with the housing crisis, but it hasn't been as powerfully effective as some might have hoped. Rising house prices play a significant role, but there is a range of interrelated reasons why the help-to-buy scheme hasn't worked as a magic bullet.

Who is help-to-buy really for?

Originally, help-to-buy seemed like it would provide a significant leg up for those with less affluent backgrounds and less well-paying jobs. However, according to the scheme's website itself, the type of case they consider emblematic of the scheme is one in which a couple already had a substantial inheritance and simply needed the help-to-buy scheme to ensure they would be able to afford a larger property. This is out of step with the original assumptions about who the help-to-buy scheme is really for.

What does help-to-buy do at this point?

There are a few different versions of the scheme. One version offers a 20% government equity lone for people who are looking to buy new-build properties. The other version comes in the form of an ISA, which gives people 25p for every £1 they manage to save (with an upper limit of £3,000).

There used to also be a version that allows first-time buyers to obtain an existing or new-build property of up to £600,000 by paying a deposit of merely 5%. This scheme was unfortunately taken off the table, in spite of being the most useful version of help-to-buy for the majority of people in need of assistance. Unlike the equity loan and the ISA plan, this mortgage guarantee scheme helped to build confidence for lenders, increasing the number of 95% mortgages by close to a factor of five.

So, while help-to-buy helped in the first instance, it ended up feeding into the increasingly heightened cost of prices and made it harder for others to obtain their own properties as a result (as there was no significant increase in available housing to go alongside the increased investment in the housing marking). Now, for the majority of people, it's harder than ever to save for a 5% deposit.