People In The UK Renting For Longer 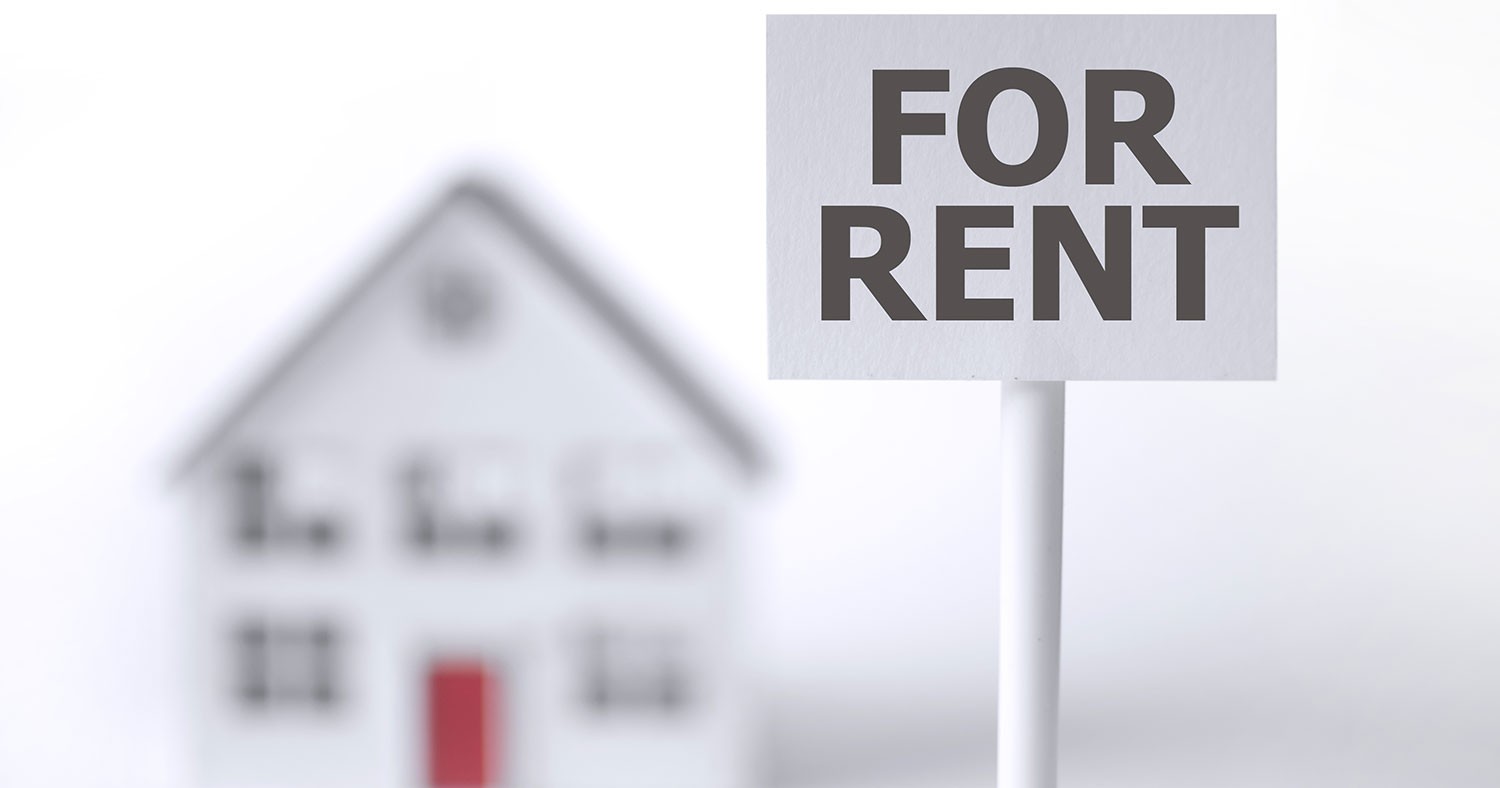 It's evident that people in the UK are renting for longer than ever before. According to the most recent English Housing Survey, a fifth of the population now lives in rented accommodation. This adds up to around 4.7 million households, and it's double the amount of people who were living in rented accommodation in the previous decade. But why is this the case? Is there one significant factor driving this increase, or is it facilitated by a range of interconnected factors?

One intuitive explanation of this increase in renting duration is the struggles faced by the housing market. In particular, with house prices soaring, buying a property has become less realistic and more people are renting accommodation instead.

Interestingly, however, the recent survey on renting also indicates that a shift in attitudes may be playing a role in the popularity of rented properties. Firstly, the survey noted that more than 70% of private renters said they were happy with how their landlords dealt with property repairs and maintenance. More surprisingly, 84% of survey participants said that they were satisfied with the fact they were renting. This suggests that rather than being forced to rent because it's hard to buy, people are actively choosing to rent because they prefer this option.

Another important factor in play is the improvement in rented houses and fiats. Rented properties are increasingly energy-efficient, and regulations are stricter. For example, the number of damp properties have dropped, as has the number of properties in poor condition and in need of repair. This means that people who are renting can expect a better standard of living than they used to, which may be one of the reasons why they are making a positive choice to rent rather than buy.