Mortgage Lending On The Rise In Northern Ireland 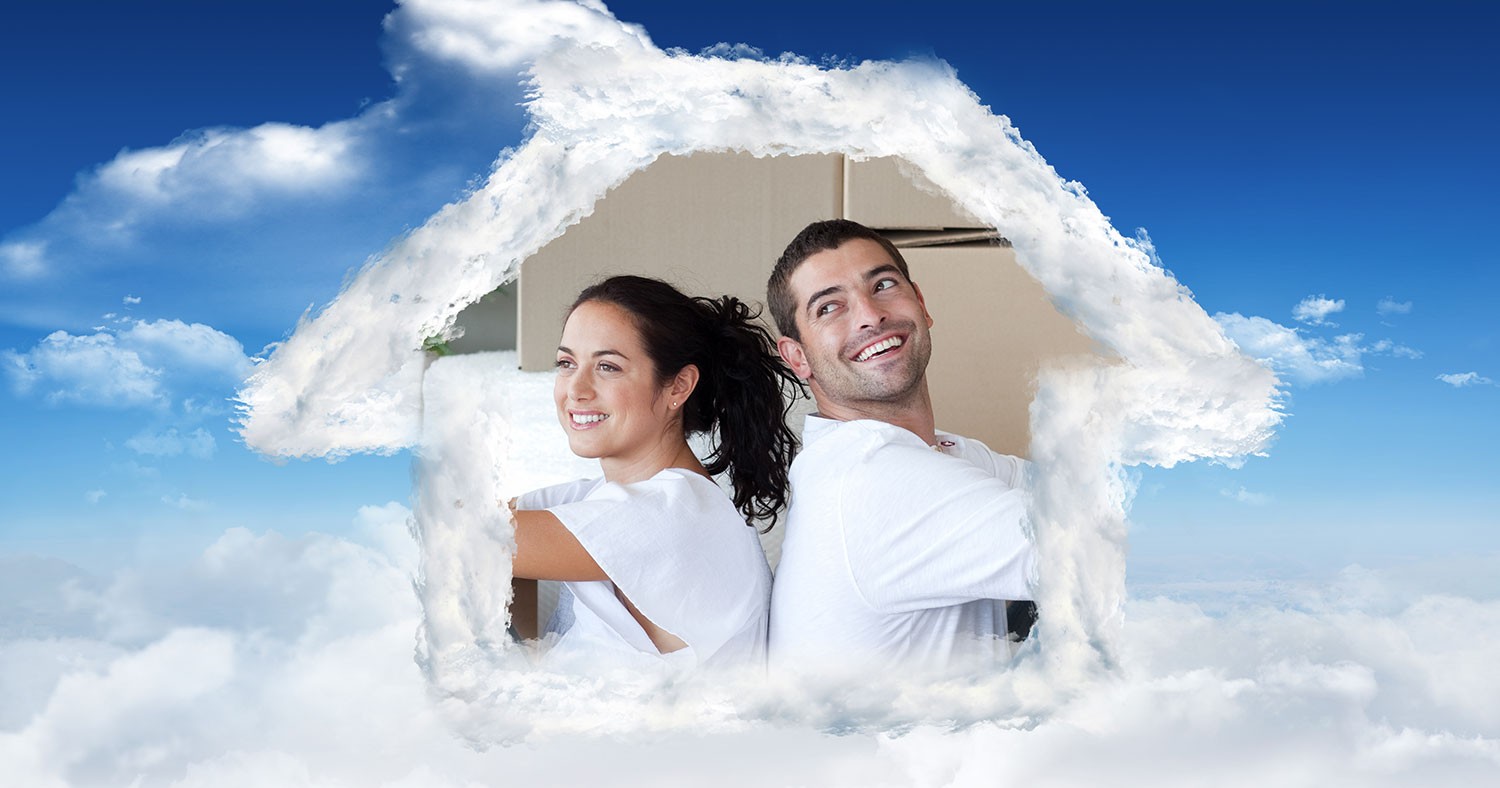 After a dip and a relative lull, as of 2018 Northern Ireland is seeing a spike in lending to new buyers and to people moving house. There has been a steady increase in activity in the property market all over the country, with official statistics suggesting that this will only continue to rise. For example, the number of first-time buyers has increased by close to 4% during the third quarter, bringing the overall number up to 2,7000.

This recent surge in the number of first-time buyers has occurred shortly after the Land and Property Services body published their latest substantial report on house prices in the country. The data in this government report shows that there has been a 4.8% increase year-on-year, leading to a stated of average of around £135,000.

What is the demographic of this newly increased group of first-time buyers? Umbrella company UK finance say that the average age of a first-time buyer is around 30, and has an annual salary of around £33,000 (regardless of whether they are making their property purchase on their own or with a partner).

Looking at remortgaging in Norther Ireland, we see 2,2000 remortgages completed by new homeowners in the the third quarter of the year, which is an estimated 5% more than we saw in the third quarter of 2017. While this appears to be good news for the property market as a whole, it's difficult to predict whether the trend will continue. However, if you're looking to sell your current Northern Irish property in order to help you invest in a new one, now might be the ideal time to do so.