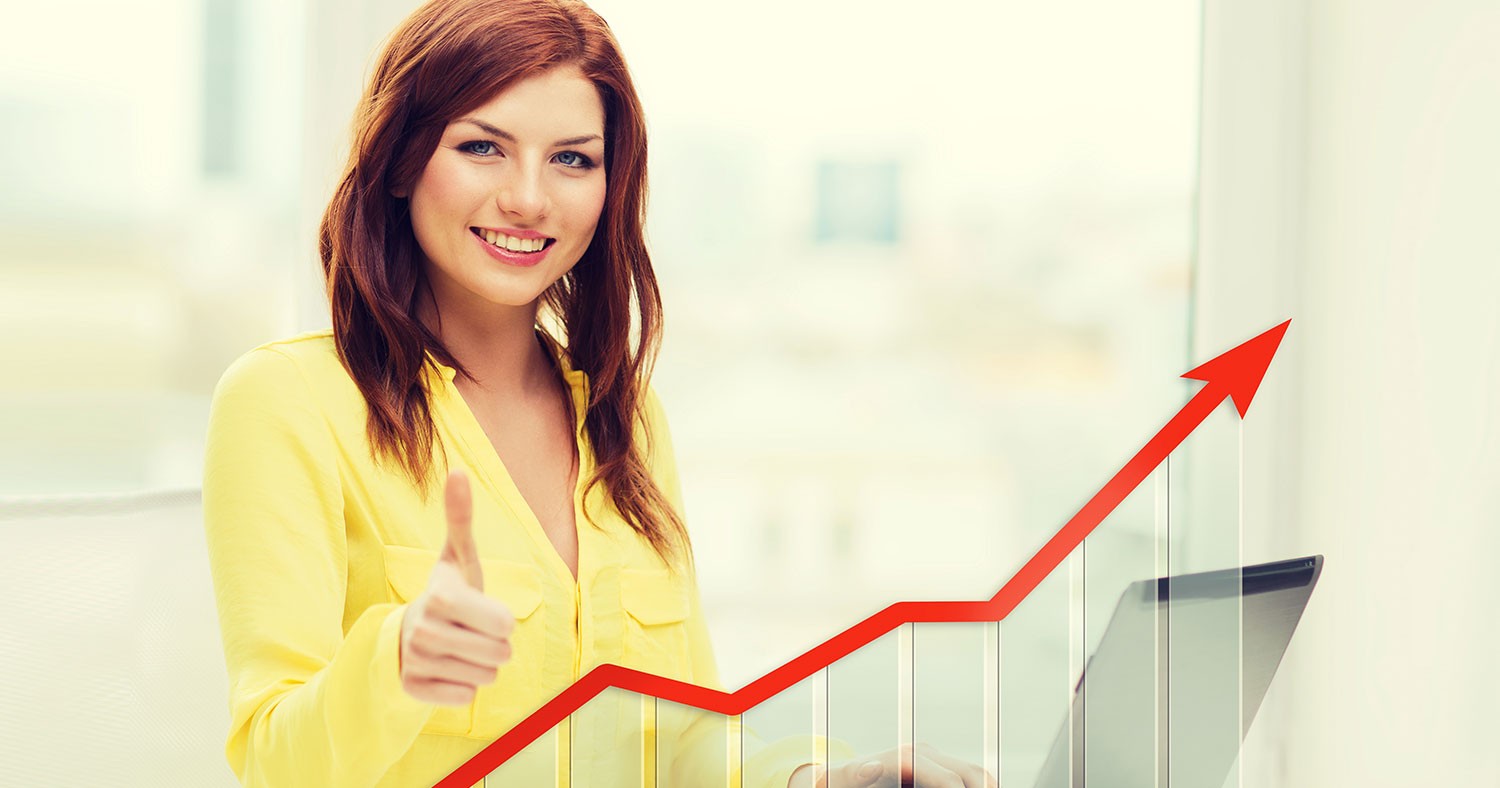 October 2013 has seen property sales in the UK hitting a remarkable four-year high. With an average of 18.7 properties sold per individual chartered surveyor between June and September, we’re seeing the highest sale figures since November 2009. This is strong evidence that the housing market is continuing its progressive recovery.

As well as this increase in sales, there’s also a continuing growth in prices, which have been increasing across most of the country at a steady rate since April 2013. With government schemes making it easier for people to buy property via initiatives like the Help to Buy scheme, surveyors are also reporting dramatic rises in new buyer inquiries.

In evaluating the ramifications of this recent growth, financial experts report that they expect the number of transactions to continue to grow over the last few months of the year. However, the level of demand outstrips the number of properties available to purchase, and this is cause for concern. The imbalance between demand and supply in the property market is likely to make houses increasingly more expensive over the next few months, especially in busy areas.

This is good news if you're planning to sell, as you may be looking at a limited window during which you can sell your home for a higher price than usual. If you've been mulling over the decision to sell for some time, there's good reason to consider taking the plunge sooner rather than later in case the balance between demand and supply begins to even out.

Important: Whilst we make every effort to complete in a quick and reasonable timescale, there are sometimes circumstances that might affect the actual completion date, and in extreme circumstances our ability to purchase. Any initial offer made is provisional and will only be confirmed once we are in receipt of a survey, and the searches and contracts are deemed satisfactory by our legal team. Other factors may affect our decision to purchase, or affect the price we eventually agree. Over recent years financial turbulence and market forces from both inside the UK, Europe and the rest of the world have caused extreme price fluctuations in the UK property market. Property law is such that until exchange of contracts takes place with the legal representatives the transaction is not legally binding. Prior to a legal exchange of contracts we can rescind the agreement at any time if we have any knowledge or we are advised that the property is not as initially described and/or anything comes to light that may have affected its value. Alternatively, the purchase price may be renegotiated by mutual consent. In the event we rescind the agreement then all legal aborted costs, disbursements and survey fees in the transaction will be met by us. We strongly advise not to commit to any expenditure or completion dates until legal exchange has taken place.
© Quick Move Property Ltd 2021 All Rights Reserved.
Get an offer