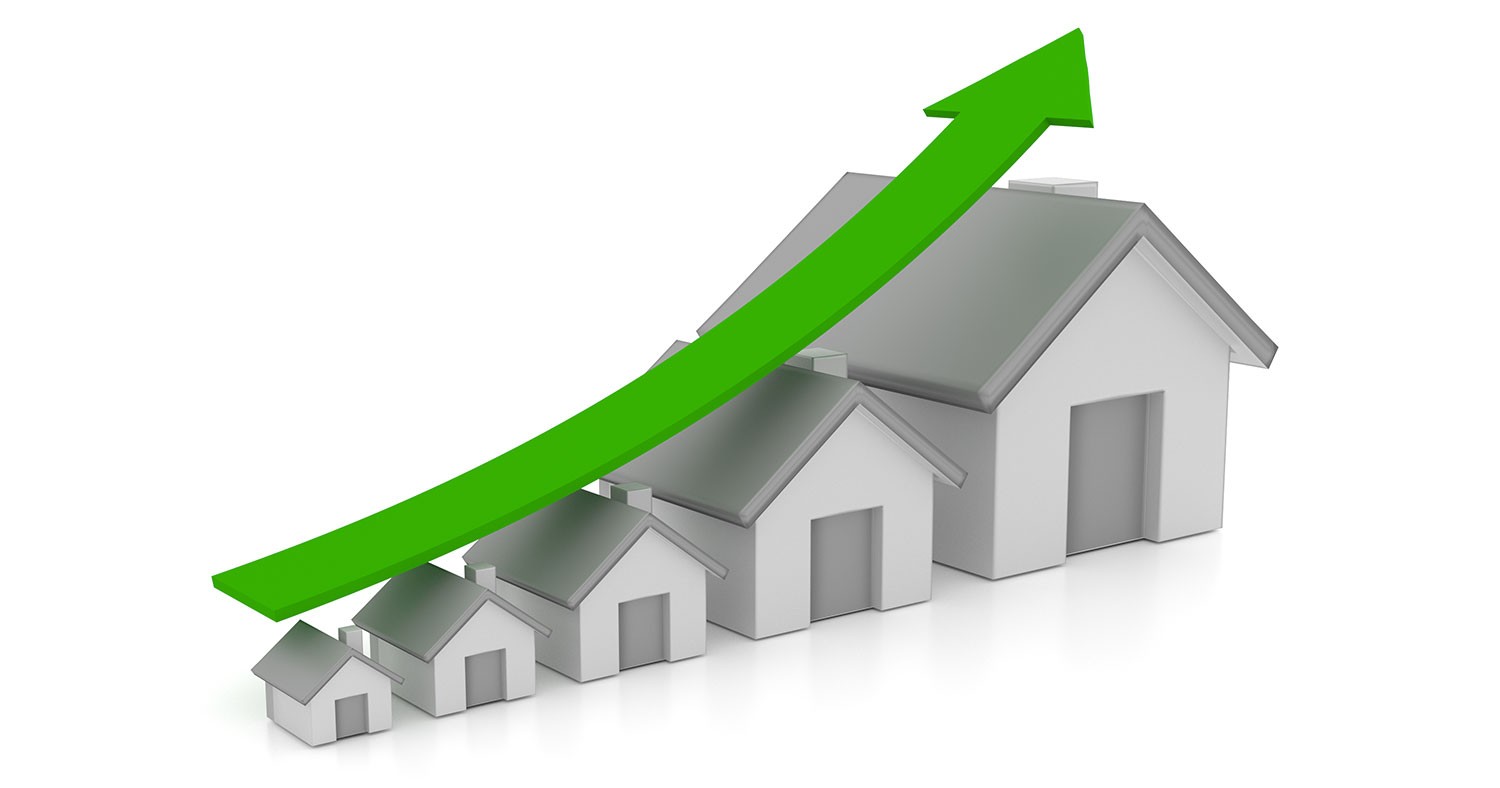 Recent data from the Council of Mortgage Lenders shows that between 2012 and 2013, gross mortgage lending increased by approximately 12% to £16.7 billion, making it easier for prospective homeowners to buy a new property. The latest figures from the Council of Mortgage Lenders (CML) also demonstrated a further increase between the months of June and July 2013, leading some to predict that we can expect even more increases down the line.

Why the Increase in Lending?

The reason for the most recent gross mortgage lending increase is thought to be an improvement in sentiment towards buying property and a concurrent increase in activity across the UK. This shift in both feeling and activity coincides with an increasingly optimistic picture of the economy. Given the reported findings in July 2013, there is evidence that the mortgage and property markets are enjoying a country-wide strengthening. Notably, this latest development comes shortly after the highest level of reported leadings to first-time buyers.

However, it's famously difficult to predict how lending will change over time or to anticipate the wide array of factors that influence the property market. While gross mortgage lending has risen over the 2012-2013 period, experts remain consistently uncertain about what we can expect from the property market. If you’re considering selling your current home to facilitate buying a new one, it may be worth doing so sooner rather than later.