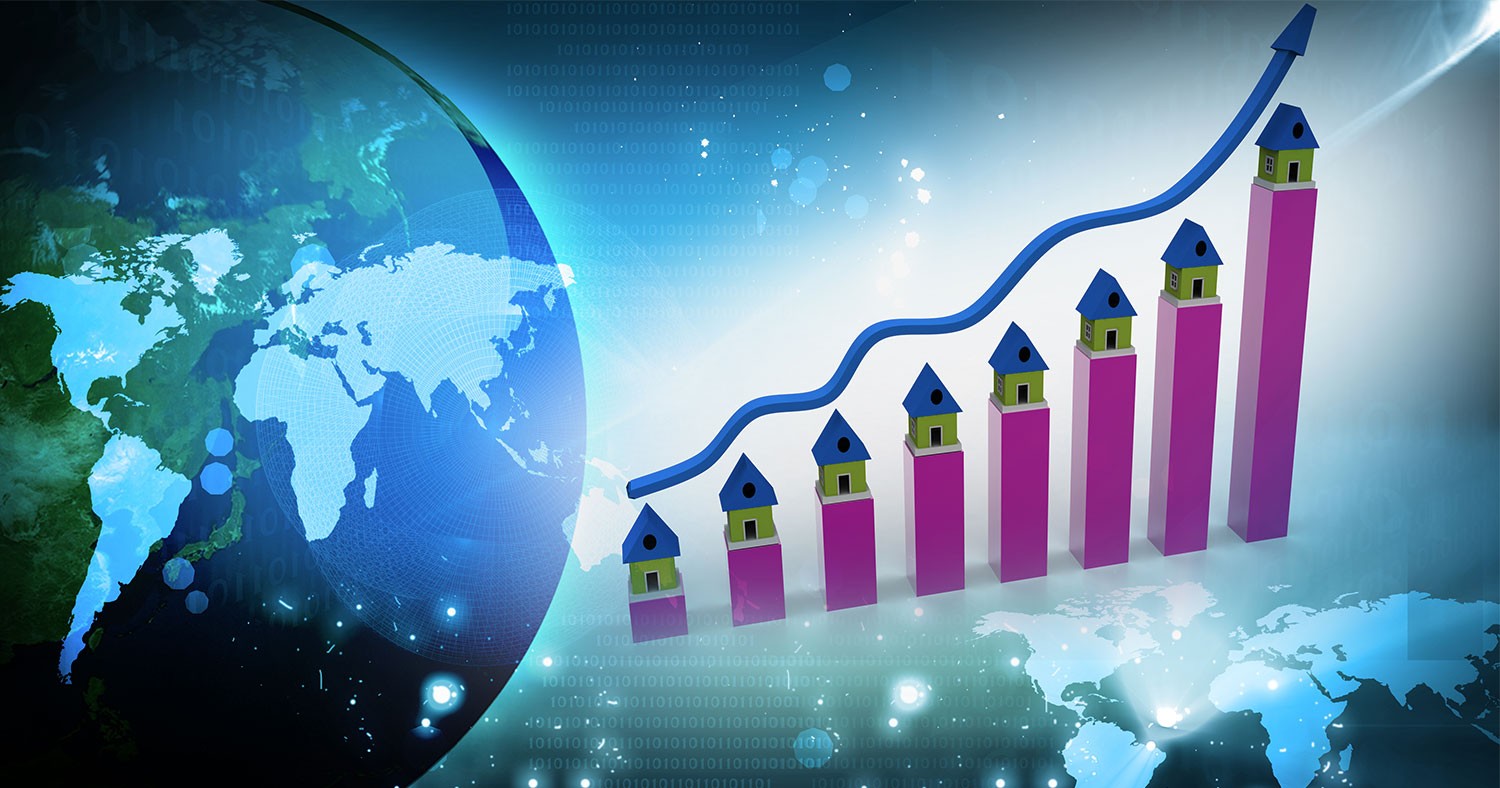 After a long period of doubt and confusion, UK economists now agree that it’s time to be less concerned about the house price bubble. That being said, UK homes remain typically over-valued when compared to property in the rest of Europe. So, what caused the housing bubble, and what can we learn from it?

The housing bubble was inevitable, as the constant increase in house prices was unsustainable. As economist Edward Glasser explored in his article "In Housing, Even Hindsight Isn’t 20-20", there were clear signs that the housing market would hit bottom, but the level of volatility has been unprecedented. Spikes in average income can't explain the prices increases and not can inappropriately loose monetary policy, so what exactly caused the housing price bubble? And why are economists telling us that we no longer need to be concerned about it?

Currently, the best explanation is one that relies on human irrationality. More specifically, Case and Shiller - who created the housing index - argue that the house price bubble was caused by excessive optimism about price appreciation. Further research by Piazzesi and Schneider supports this, tracking a rise in optimism about the prospects for house price appreciation. Even if only a minority of the population held these overly optimistic beliefs, Piazzesi and Schneider claim that this would be enough to cause a boom.

Unfounded optimism about the property marker

However, even if a rose-tinted view of house price appreciation plays a significant role in the creation of bubbles, in order to fully understand these bubbles, we needed to cultivate a deeper understanding of where these beliefs come from. In spite of what some economists assume, the public doesn't always base their beliefs on sound evidence or reliable statistics. What, then, led so many expect to house price variation to be mild and unproblematic in the long run?

Shiller tells us that much of this unfounded optimism was likely based on an assumption that land and building materials were becoming progressively scarcer. This leads us to a further question about why people held this underlying belief. One potential explanation is the widespread view that stock markets offer sound long-run investments. Perhaps it was easy to jump from that view to the view that housing should offer real returns that are equivalent to stocks.